Anybody here want a free legal copy of the game Crusader Kings. It's kind of like the Sims just with grand strategy and with a lot political tools like assassination you can use on rivals family members and otherwise.

I have only one, so the first asking for it, gets it.

And in honor of my rapidly expanding Norse(reformed) empire, who is spreading fear in Christian Europa some picture from Fyrkat museum 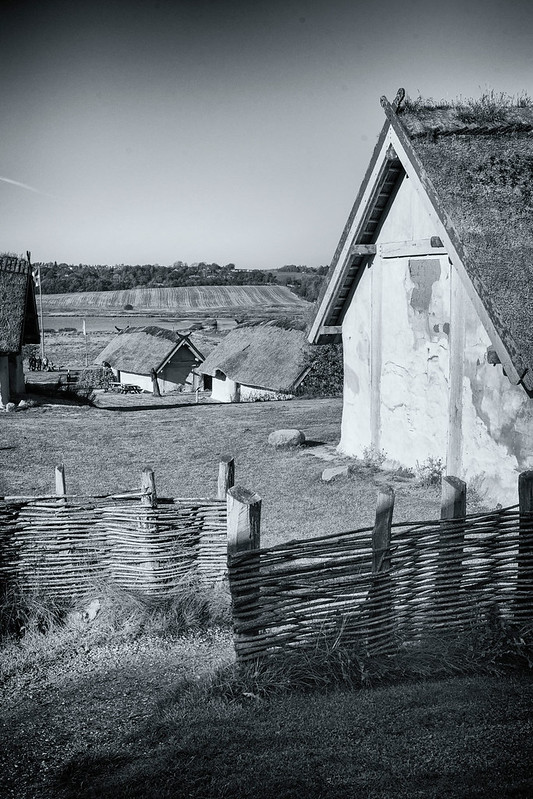 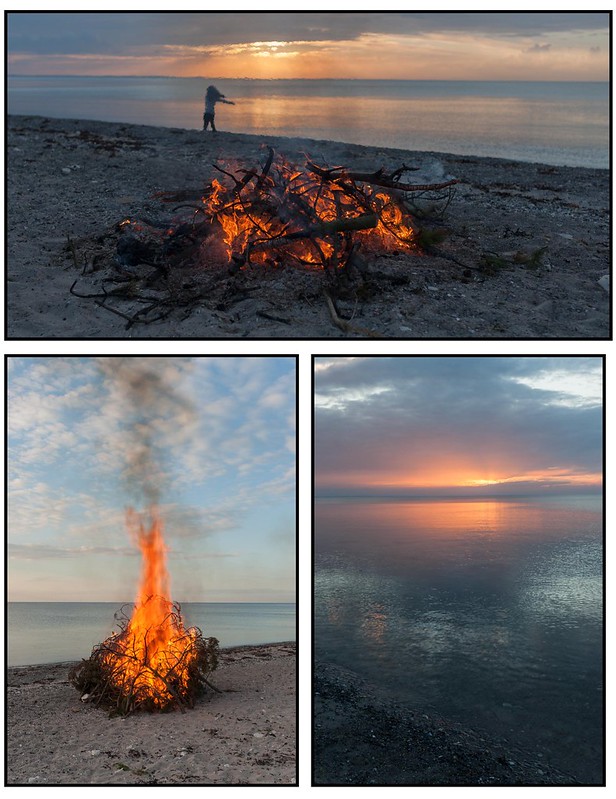 In which Natasha finds a bar, a vampire, and a knight in not-so-shining armor, in that order

If you like strategy games with a personal touch. You can't go wrong with this game.

You are playing as the head of a dynasty. And your goal such is expand your family prestige and power. To that you have a range of tools for that including marriage, military, and good old cloak and dagger. Most of your problems are internal from vassals, but if you are not in good term with the Holy Roman Empire and the pope dislike you, then suddenly you whole realm can be in danger.

But mostly it is the family who gives most problems, as every computer generated entities has their own individual traits, that you have take inconsideration. For example after crushing an rebellion, I gave away some of the confiscated counts away to my nearest family, one of them my brother. Who was a pretty average guy and very important not ambitious, what I didn't had calculated with, was that his wife was a genius and ambitious, so after some years was she building a powerful coalition around her husband. I got her first to back down, after getting proof, of her being in assassination plot against me.

the developer has made short commercials building, over the seven deadly sins, and rather funny

As it say on the tin.
The (good) Diablo clone Torchlight is now free for 24 hours,get it at gog.com without any drm.

And one the many arrangements to celebrate this, is a small photo competition Over the themes Seduction/Forførelse, Doubt/Tvivl and Angst/Angst.

Not that I have a close relation to Søren Kierkegaard mostly I know him, from what I know from an book introduction to his works, that I read in my teens and what I have picked up on street corners

Those three are what I send in.

Eurovision is live now!
Can be seen here
http://www.eurovision.tv

And why was I born in a world without fics about Liz Lemon/Jenna Maroney!?