I like games, mostly thou strategy and rpg. So when I got recommend the documentary "Indie Game" on Netflix I watched it, and found it highly captivating. The documentary follows three indie game developer, and the passions that they lays into it is fascinating. A scene that made a particularly impression on me, was one where the developer of the game Braid, looked back on his critical and commercially successful game Braid, you could hear him say very emotional, that he was disappointed, that people only looked at on the surface, and not the thematics and the personal dialog he was trying to create.

Roger Ebert was frank in his view, that games could not be art. Many disagreed on the Internet, and probably nobody changed theirs view, at least Roger Ebert didn't. In the Brian Moriarty's 'Apology for Roger Ebert' the former game designer talks about what is art, and why games are not. Takes about 56 min. and elegant lectured.

My hometown is a small town, its get a few lines in the Lonely Planet guide book. It have lost much of it's former industries from my childhood, gained a few new ones, but not really a place in growth.

When I was home in the Christmas I took walk from my old home and walked into the center and back, i would guess the trip would take me about 40 to 50 min. if I was without a camera. 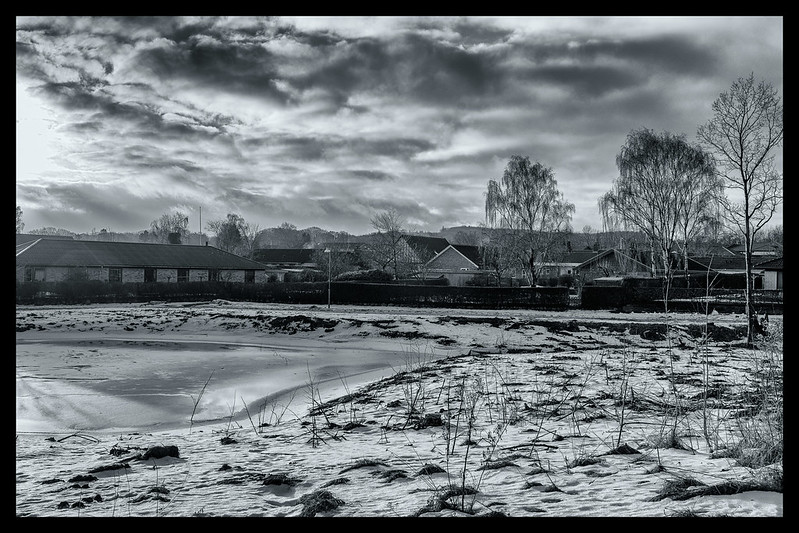 Not my old home as such, but in the neighborhood.
( Collapse )

I am staying with the family, here at Christmas. I hope you all have some good days.

And just a little picture spam, of some pictures taken here in December here ;), nothing special as such. 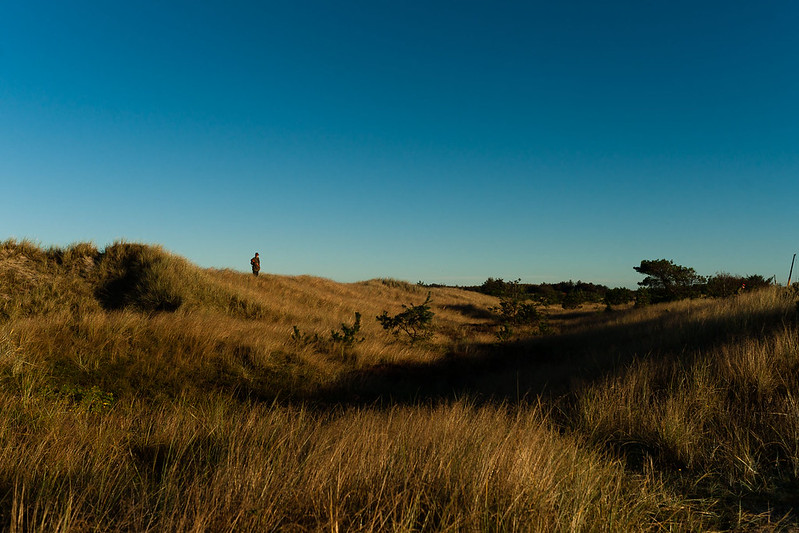 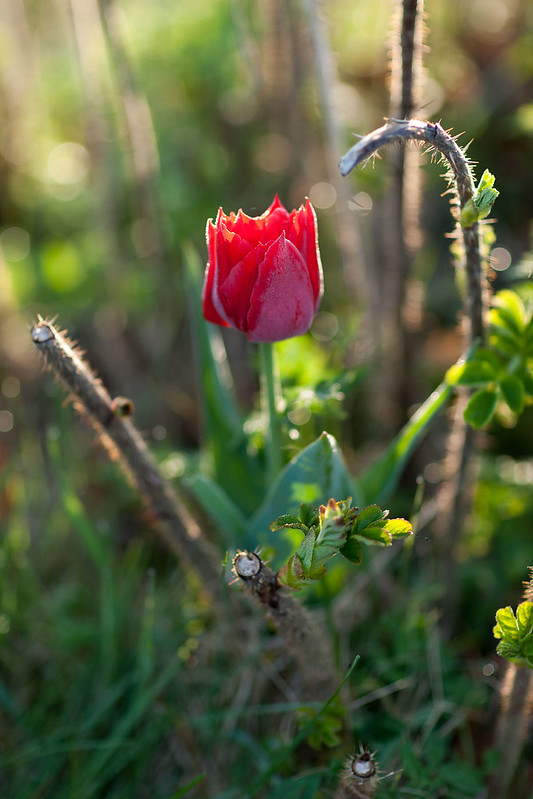 It rained the whole week except for one day.

Interesting Brian Gibson interview, where he also talks about about his book Neuromancer. And he says about it, that he didn't think that the book future as particular dark, because there was a future, and not a nuclear wasteland. I don't think that newer generations have the same back ground fear of humanity total annihilation, that many us had growing up in eighties have/had. I can still remember, that we had in school an officer from the national guard* (they are mostly volunteer corpse) and he talked about, that city we lived was a naval base, and therefore a logical target for a nuclear strike, and what we could do, after the bomb had fallen....

The big east west conflicted has disappeared, and mutated into a host of overlapping regional conflicts. But the bombs are still there, and we can still destroy our own specie many time over.
Enjoy The Silence

*
Funny little thing about the danish national guard, after the Warzav pact fall, there have been found strategic papers, that recommended that in case of invasion just destroy the country with nukes, as the size of national guard did, that to many troops would be bound up in an invasion. And here in Denmark, it's not highly respected corps, it's considered by many a waste of money spending it on "weekend warriors".

PressPausePlay from House of Radon on Vimeo.

From their own introduction
The digital revolution of the last decade has unleashed creativity and talent in an unprecedented way, with unlimited opportunities.

But does democratized culture mean better art or is true talent instead drowned out? This is the question addressed by PressPausePlay, a documentary film containing interviews with some of the world's most influential creators of the digital era. 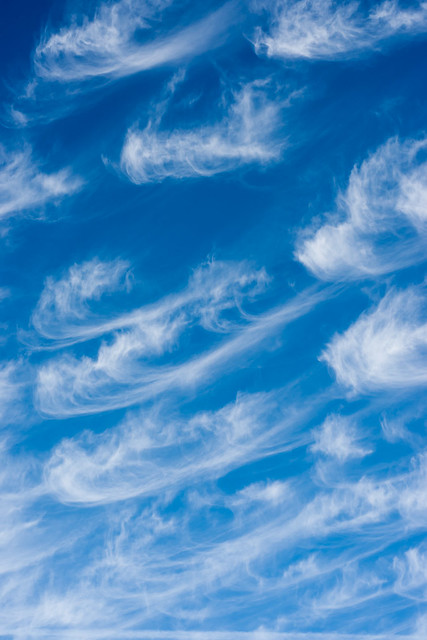